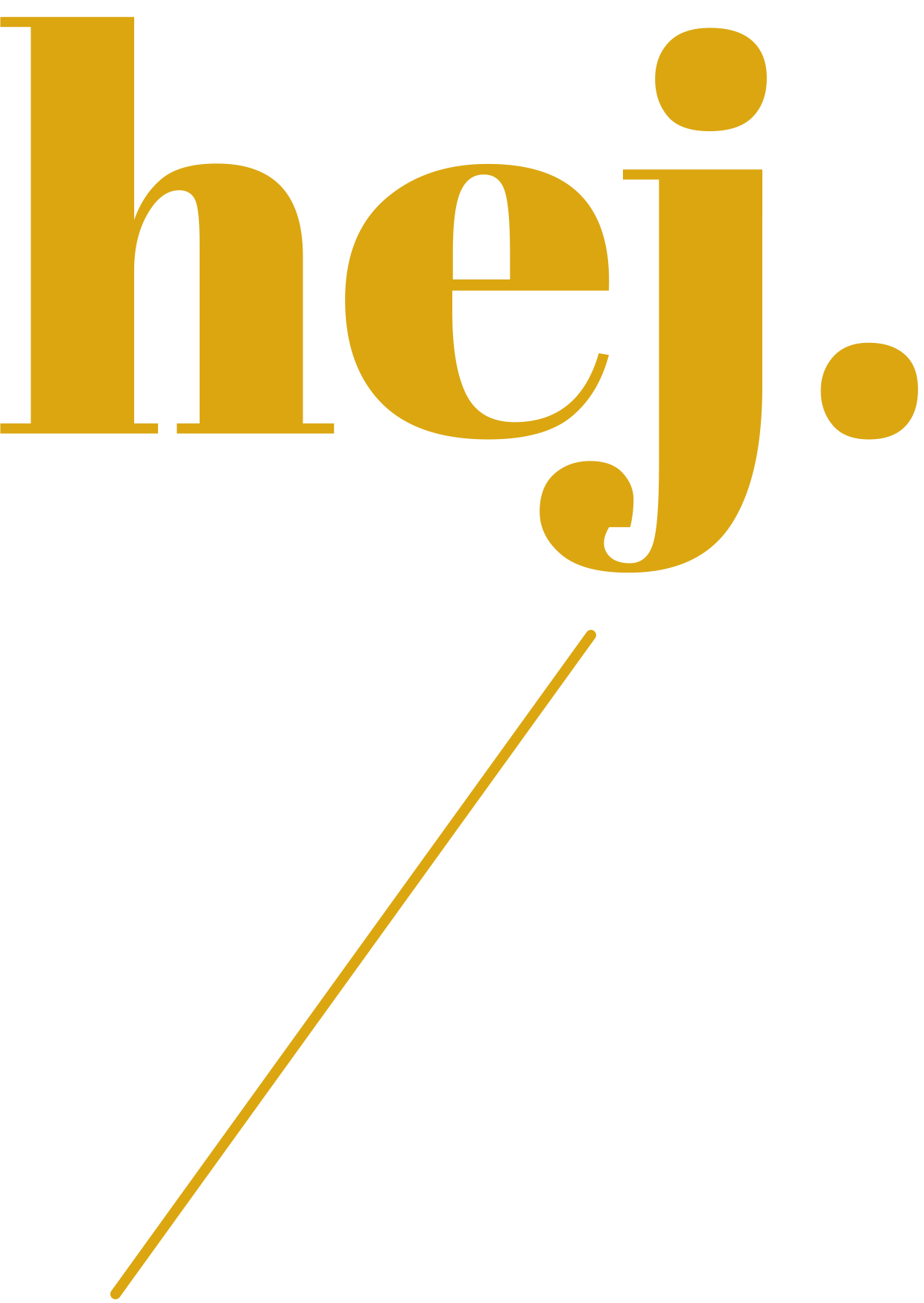 schøne agentur represents major german publishing houses and works with the most exciting contemporary fiction and non-fiction published in german.

in summer 2017, schøne agentur started with one foot in the german and one foot in the scandinavian book markets; wherein it has established itself as a reference point for german literature. three years later, the agency spread its wings towards english language book markets.

with an academic background in american studies and comparative literature, anna has held internships and traineeships in literary scouting, translation funding, as well as rights and licenses; primarily in denmark, germany and the united states.

schøne agentur is based in leipzig, whilst being regularly on the move in scandinavia, the united kingdom and the united states. both, schøne agentur's concept and proximity to the vibrant german literary scene, enable a sales concept beyond merely sales figures: I am positioned in the first row and will help you make the perfect pick for your list. please do not hesitate to reach out and let me present you with a tailored selection of today's best german fiction and non-fiction.